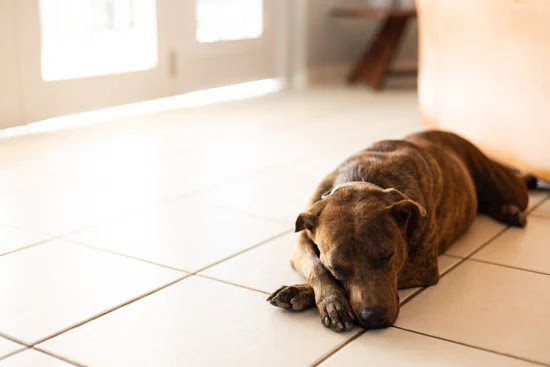 In principle, a tenant has the right to keep one or more domestic animals in his dwelling. However, he remains responsible for any damage or abnormal neighborhood disturbances that his animal may cause. However, the owner can sometimes prohibit him, depending on whether the accommodation is for residential use or for furnished tourist accommodation.

In the context of a residential lease, any clause that prohibits the keeping of an animal is deemed to be unwritten insofar as it concerns a pet. However, the animal must not cause any damage to the dwelling, nor interfere with the peaceful enjoyment of the building by its occupants.

Beyond a certain number of pets, a tenant can be considered a breeder. He must then obtain specific authorization from the city hall. The lease granted will then be a rural lease and the property will have to undergo a change of destination.

A few years ago, the legislation provided that any stipulation prohibiting the keeping of a pet in a dwelling was deemed to be unwritten. Such a clause in a rental agreement was therefore automatically considered void. But the legislation has since been slightly modified on this issue. Law n° 2012-387 of March 22, 2012 (article 96) brought an exception to this rule with regard to seasonal rental contracts for furnished tourist accommodation. Indeed, for this type of rental, the lessor may now prohibit the possession of a pet. For this prohibition to be valid, it must be included in a clause in the contract.

The possession of dangerous dogs, known as "1st category" (attack dogs), may be prohibited by the owner. The list of these dogs is established by the decree of April 27, 1999, taken for the application of article L211-1 of the rural code. A clause inserted in the rental contract must then be provided.
Next Post Previous Post
No Comment
Add Comment
comment url
Pets