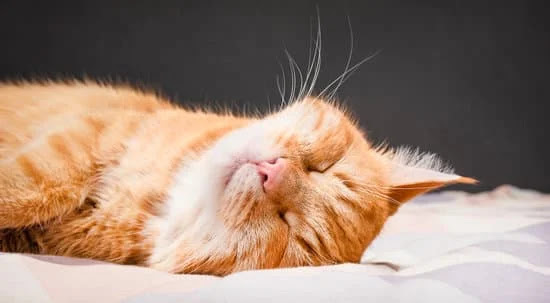 1 In the evening, he greets you with his tail raised

Your cat communicates with you by meowing and purring, but he also uses his own body language. The movements of his ears and/or tail are messages that you can decipher. What about the way he greets you by looking at you, ears straight, tail raised with the tip slightly curved? This is simply a friendly "hello" in the cat language! This is how two cats that like each other meet.

2 At rest, his tail doesn't move

He's lying on your lap with his tail still? He feels confident and doesn't want to move! On the other hand, if his body stiffens and he wags his tail, it's a sign of some inner tension. He may want to leave or simply want you to stop petting him. Unlike a dog that wags its tail in joy, a cat wags its tail when it's upset or frustrating. And the more it wags, the more annoyed it is...

3 It gives you headbutts

Because he likes you! This very precise gesture is a very important token of affection for the cat. On the other hand, if he rubs his cheek against you, it's because he's "marking" you by covering you with his body odors, pheromones secreted by small glands located on his chin, lips, and cheeks. This gesture just allows him to reassure himself by marking out the territory of which you are a part.

4 He lies on his back

When a cat sleeps on his back with his belly offered, it's undoubtedly because he feels confident. This part of his body is the most vulnerable part of his anatomy, so he won't expose it if he feels threatened or worried. In the same way, if he rolls up beside you and asks for a pat on the belly without trying to flee or bite, it's because he is perfectly reassured by your presence.

5 He participates in the life of the house 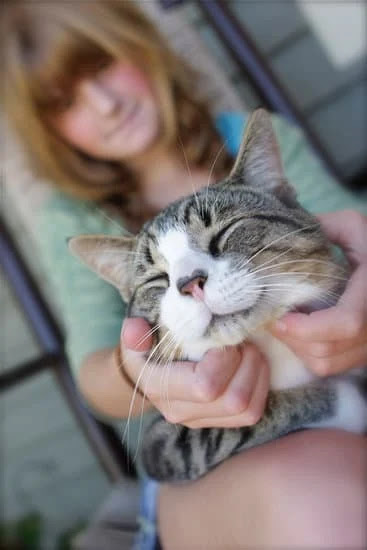 Even if he sleeps a lot, a confident cat participates spontaneously in the life of the house. Everything is fine when he greets you in the evening when you come home, says hello in the morning when you wake up or enjoys the quiet moments with you. On the other hand, if he suddenly withdraws from family life by hiding in a closet, it means that he is worried (if strangers enter his territory) or that he is in pain somewhere. Pain or stress, how to distinguish them? Touch him, pet him, observe his attitude and consult a veterinarian if he meows in an unusual way, if he limps or if he has lethargic behavior (he doesn't eat anymore, sleeps a lot...).

6 He stomps on your belly 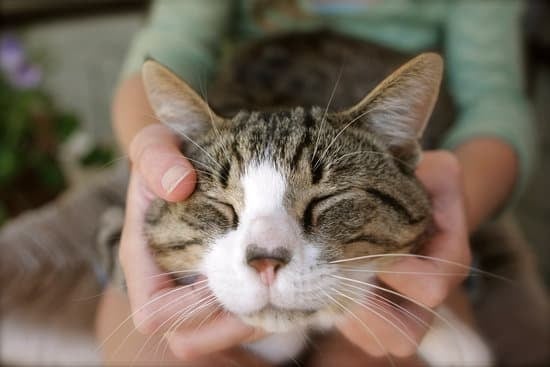 In kittens, this stomping is a survival reflex that appears within ten minutes of birth: while deaf, blind, and unable to walk, they know how to crawl to their mother's teats and stimulate the flow of milk in this way. And in the adult cat? This same behavior reappears in a pleasant situation, sometimes on the lap or the belly of its master! Some ethnologists conclude that cats perceive their master as a substitute mother.

7 He licks your forehead

Our cats are less solitary than we think: they can live in groups and form special bonds with each other. In a colony of cats, licking or grooming on the head strengthens the bonds between individuals. So? That's exactly what your cat does: he licks your face (forehead, cheeks...) to show you his affection and to indicate that he feels safe with you. Does he lick his armpits or the palm of his hands? The meaning is not the same: he is interested in your body odors which contain pheromones and informs him about your emotions or your health.

8 He brings back his prey

He hunts and brings home an injured lizard or bird? That's a good sign! Some veterinary behaviorists think it's because he wants to eat his prey where he feels safe. Others say it's a sign of trust in his owner: a cat who learned to hunt from his mother would repeat this behavior with the one he considers part of his family.

9 He shows you his backside 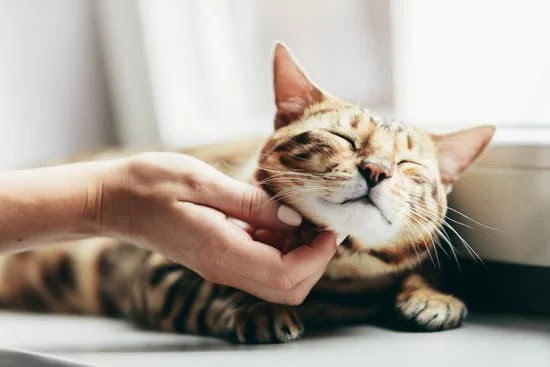 Your cat approaches you, gives you a few affectionate strokes, rubs against you, and turns around with his tail raised, exposing his backside! This often embarrassing and rather unpleasant attitude is actually a great mark of confidence towards you: your cat allows you to sniff its intimate odors, supposed to act as a signal of friendship towards you! How to react? Above all, don't scold him, but nothing prevents you from gently pushing him away...

10 He plays with you

If the kitten plays with everything from the age of 2 months, the adult cat keeps the desire to play all his life, especially if he lives in an apartment where the lack of activities can be stressful. A curious cat, jumping into an empty box, and chasing a spool of yarn, is a happy cat. Stimulate his curiosity by varying the activities and play five to ten minutes a day with him... He will be grateful.