Among the most popular dog names in 2022, the usual Nala, Rio, or Lucky remain once again on top of the podium. This year again, Disney characters seem to be a real source of inspiration. 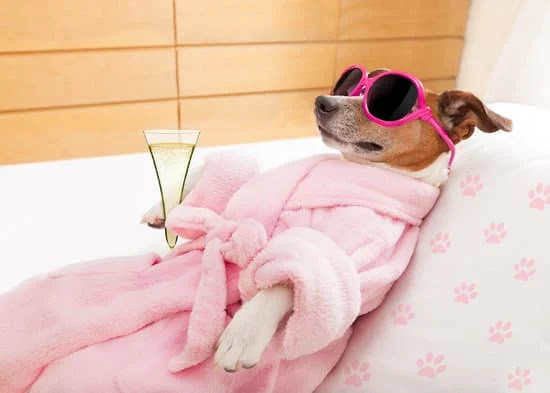 What are the most popular dog names this year in France? According to a ranking established by the pet sitters network Rover from the data of its own users, female dogs are most often called Nala and males Rio. Other characters from the Disney universe are present in number in the Top 10.

Top 10 names for a female dog

Without many surprises, the name Nala is once again on the top step of the podium. The lioness character from Disney's Lion King, a childhood friend, and future wife of Simba, seems to be an important inspiration. In the second place, the name Luna is followed by Ruby which shares the first three places on the podium. Maya, Naya, Roxy, Stella, Romi, Bella, and Joy also appear on the list.

Top 10 names for a male dog

On the male side, the name Rio seems to be the most popular again this year. Then follow the very popular Rocky and Simba (again a nod to the Disney cartoon). Lucky, Marley, Loki, Milo, Pablo, Oscar, and Max are also on the podium.

The most popular dog breed names in 2022

The year 2022 was placed under the sign of T! In order to respect the line of conduct dictated by the French Book of Origins (LOF), many owners of purebred dogs have named their pooches Titan, Titus, Tempête, Trésor, or Toby. The last one is certainly a reference to the little house elf super endearing in the Harry Potter saga.